Gordon Hayward and Kyrie Irving Could Return For NBA Finals. If You Believe the Data

Analysis of the recovery periods of NBA players who suffered similar injuries suggests that Celtics stars Gordon Hayward and Kyrie Irving could return for the NBA Finals should Boston advance. Hayward’s return, in particular, would be enthusiastically welcomed by Celtics fans who only a year ago were celebrating their team’s win in the so-called “Gordon Hayward sweepstakes.”

First the Excitement then the Injury

Few events energize a sports franchise’s fan base more than the acquisition of a superstar. Fans’ expectations immediately soar as visions of coming championships dance in their heads. This was the case in Boston last summer when the courtship of Hayward—like the pursuit of Kevin Durant the year before—was the summer’s biggest NBA free agency storyline. Unfortunately, Hayward, he of the $128M contract, gruesomely fractured and dislocated his ankle five minutes into Boston’s 2017 – 2018 season opener.

Despite early and hopeful signs that he might return after the All Star Game in February, news since then of his recovery progress has been somewhat discouraging. Irving’s recovery from his March 24th patellar surgery has also frustrated fans who haven’t seen the point guard on the court since his last game on March 11.

Both players had been “ruled out” for the playoffs by the team, despite promising forecasts initially given at the time of their respective surgeries. The Celtics’ surprising playoff performance, though, which has them one game away from advancing to face either Houston or Golden State, may yet be capped by the return of both of their star players.

But how likely is it that Hayward and/or Irving can play in the championship series? More likely than any of us were lead to believe by Celtics GM Danny Ainge, according to our statistical analysis of the recoveries of NBA players from similar injuries.

After using Mozenda’s content harvesting technology to pull data from a variety of sports websites, we compiled a list of players in the past quarter-century who had suffered similar injuries to Hayward and Irving. The aggregate data provide a comparative recovery timeline and return-to-play potential for each player.

Limitations of the Data Model

Our current data model only accounts for players who were injured and returned in the same season. As of now, we have limited data on the timespan of injuries whose recovery extended into the off-season or carried impacts over multiple seasons. The final version of our in-development Sports Injuries Database should address these timeline constraints.

Irving’s patellar surgery is an anomaly among NBA players, which is strange given that patellar tendonitis is a fairly common sports injury. In pro basketball, it isn’t. Since 2000, we found only two patellar injuries, both of which occurred over 15 years ago. It should also be noted that sports recovery science and recovery protocols have evolved since then; you would expect a 2018 player to miss fewer games now than someone in 2000.

Brevin Knight (age 24) underwent surgery on his right patella during the 2000 season and Dino Radja (age 29) had surgery on his left patella in 1997. Knight missed roughly a month (32 days) while Radja was out for 96 days. When the NBA Finals begin on May 31st, Irving will have missed 81 days of action, close to triple the length of Knight’s absence. Irving’s recovery would surpass Radja’s by the time of Game 6.

Unless the 26 year-old Irving were to endure the slowest recovery time in our database, there is data to support the notion (a fervent hope among Celtics fans) that Irving could be healthy enough to play at least the final 2-3 games of the Finals. It’s also worth noting that his injury is much less severe than Hayward’s although he’s had much less time to recover.

Perhaps Boston will opt for a conservative approach and sit him until completely until the 2018 – 2019 seasons begins. However, this is the NBA Finals, something Boston has not won since 2008. As the most decorated franchise—the team has won 17 titles—in the Association, there will undoubtedly be urgency on both sides to field the most talented team possible. On talent, Irving is certainly one of Boston’s starting five.

There’s a lot more data from which to envisage a Finals return for Hayward. By the time the Finals begin, 226 days will have passed since his October 17 injury. By Game 7, the count will have risen to 243 days. Our database includes just a handful of players who missed over 100 days due to an ankle injury:

Rick Fox: 187 (surgery to remove bone spurs from both ankles)

Now, it’s true that not all ankle injuries are equal; Hayward’s compound injury was the most extreme. However, these prior injuries suggest possibility and plausibility for returning to the floor. Among the list are several surgeries and broken ankles. Were Hayward’s progress to approximate those, there is definitely a well charted roadmap for his return.

Have the Celtics Known All Along?

With a title for the taking, and the recent appearance of promising progress videos from Hayward’s camp, Boston may have been concealing their trump card(s) all along. Some Boston sports commentators have been reading the tea-leaves for months, questioning whether the team has been deliberately conservative in public statements about the likelihood of seeing their two All Stars back on the court during the 2017 – 2018 season.

We can only wait and see. If Boston takes down LeBron and Co., the boys from Beantown may have a couple of very well-rested teammates join them on the court against the Rockets or Warriors. 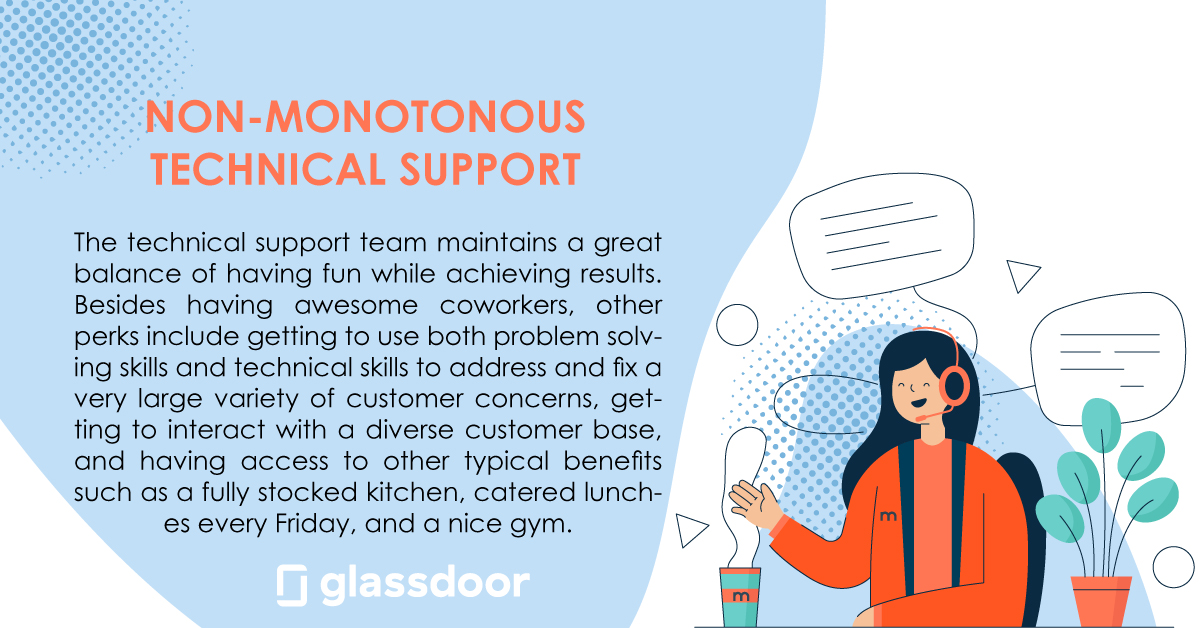 Marketing without data is like driving with your eyes closed. #data #datascrapi... 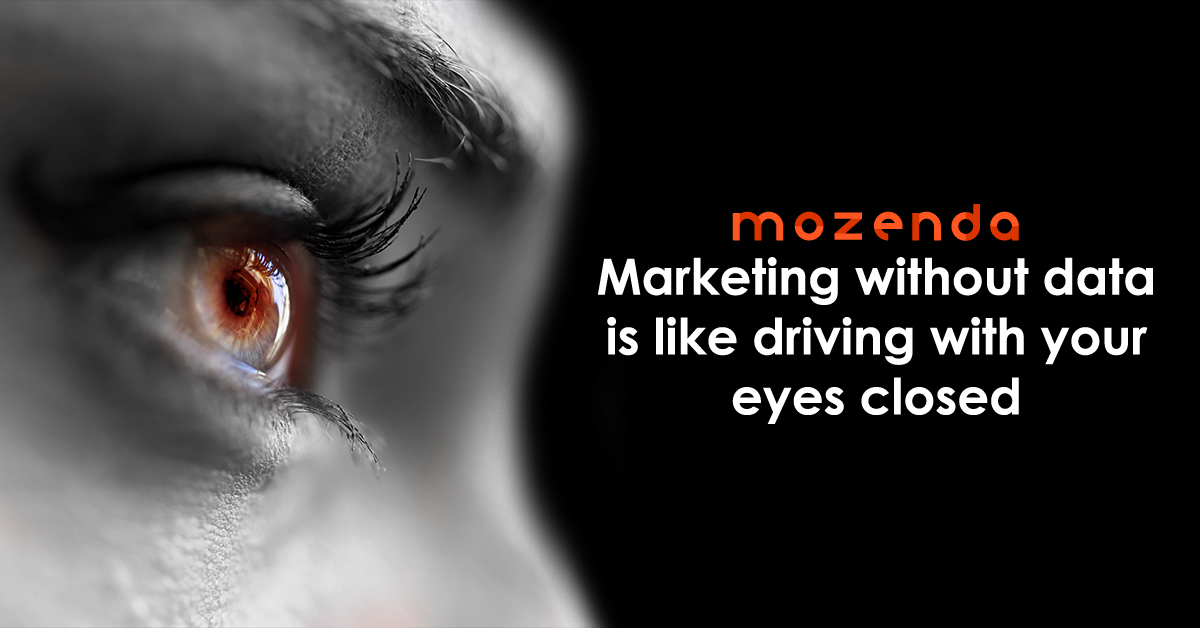 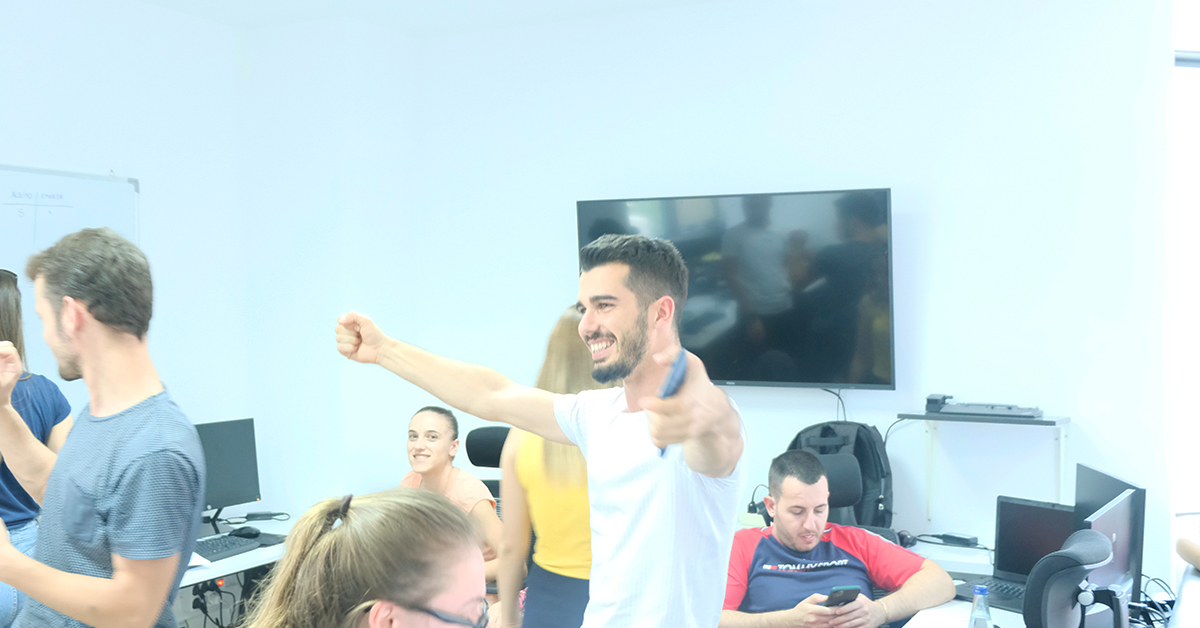 Use case of web scraping from the Fortune 500 companies! #case #web #scraping #...